The availability of 3D cameras has made it possible for autonomous vehicles to detect obstacles in their path. Contemporary systems deliver accurate information to determine whether an obstruction is caused by an object or a person.

These cameras determine the distance based on the transit time of light points. Rapid and precise electronics are required to achieve centimeter accuracy. ToF technology is quite effective in getting dept data and measuring distances. Today’s ToF cameras come with an image chip with many receiving elements. This makes it possible to capture a scene in its entirety, with a high degree of detail in one shot. 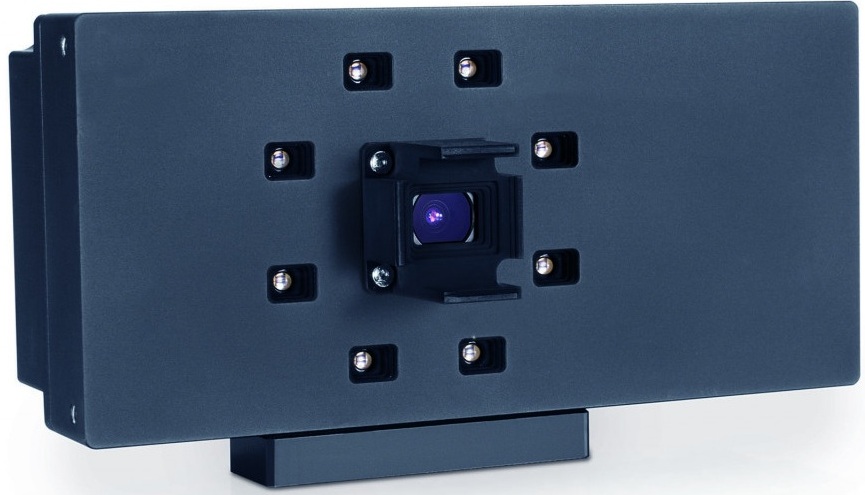 Fundamental technologies are already in use in car assistance systems, on the land, in drones, and in industrial robots. However, scientists are looking to further optimize systems. Large pixels and lower resolution hinder three-dimensional cameras that must function in varying lighting conditions. This requires the development of software that can fuse together 3D camera images with the images of a high-resolution 2D camera, for instance.

Reducing the Number of Cameras Required

Autonomous vehicles are installed with a host of cameras and sensors to generate a wide viewing range. But, scientists have developed a sensor that emulates an eagle’s eye across a small area. Micro lens arrays are imprinted with various focal lengths and fields of vision onto a high-resolution CMOS chip. The lenses create images that are electronically and simultaneously read and processed. Alongside the automotive industry, the new generation of mini-drones can also profit from this technology. 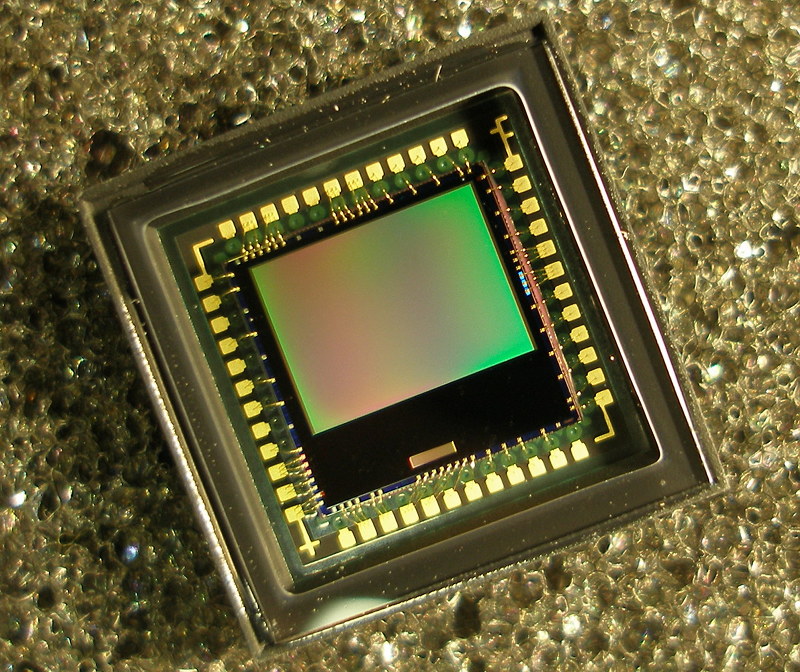 Stimulating a Pair of Eyes with Stereo Cameras

The images of stereo cameras allow for the depth perception of a surrounding area, giving information on aspects such as the distance, position, and speed of objects. The cameras are capable of capturing the same scene from two different viewpoints. The addition of structured light to the stereo solution will lead to more precise results. A light source projects geometric brightness patterns onto the scene. As such a pattern is distorted by 3D forms, depth information can also be determined on this basis.

A Guide to Motorcycle Styles: What you Need to Know

Check The Benefits Of Buying Preowned Vehicles Over New!

How to Buy A Used Inflatable Boat That is Suitable to You?

New To Overlanding? Here’s What You Need To Travel!